The Library has partnered with the Illinois State Library and the Library of Congress in Washington D.C. to collect veteran’s oral histories for the Veterans History Project.

Any veteran who has fought during wartime is eligible to participate in this ongoing program giving You, the veteran, a chance to choose the dates and times that best work for you!  Participants can bring photos, letters and other memorabilia they would like to share. Each veteran will receive a copy of their interview to keep.

Our library, like many others, is committed to collecting your stories and sharing them with our community and beyond. Release forms are required for all participants.  For more information contact Tina Beaird at 815-327-2515 or email info@plainfieldpubliclibrary.org.

Mr. Conrad participated in the Veteran’s Oral History Project in April 2009. Adrian, who at the time was a resident of Oswego, IL, served in the Army in WWII. He was with the division that reached Hitler’s Eagle’s Nest in Berchtesgaden, Germany in May 1945. 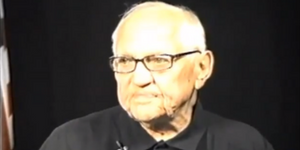 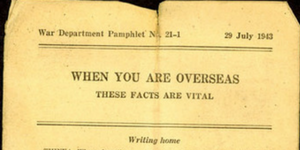 Mr. Kesich was interviewed by Tina Beaird as part of the Veteran’s Oral History Project in November 2007. Mr. Kesich was an M.P. in the Army during World War II, stationed in Wales, France during the Battle of the Bulge, and Belgium. Here he shares his experiences in Wales and landing at Normandy Beach at D-Day +15. 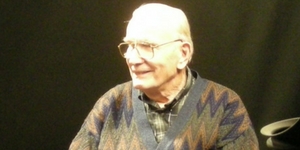 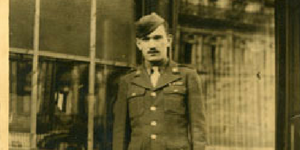 Mr. Meyerhoff sat down for an oral history interview in March 2008 to talk about his experiences in the U.S. Navy on the U.S. S. Breton during World War II. 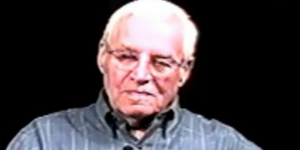 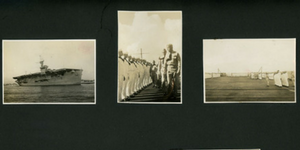 Mr. Hunter sat down with Tina Beaird as part of the Veteran’s Oral History Project in March 2008. He had tried to join the service twice, as a young 14 year old boy; both times he was ‘found out’ and sent back home. At age 16 he joined the U.S. Navy, with his father’s permission, and served on a destroyer for the duration of the war. He was wounded twice, once during a Kamikaze attack and another time during battle. He received a Purple Heart for both wounds. Elemar passed away July 29, 2010. 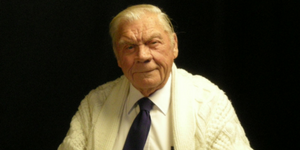 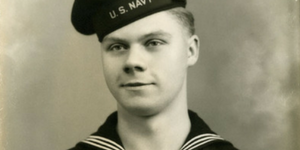 Mr. Martens sat down for an interview in October 2008 to share his experiences as a Navigator in the U.S. Army Air Corps on a B-24 plane during World War II. 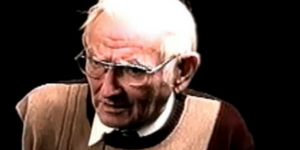 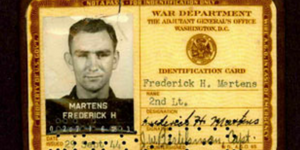 Mr. Smith sat down for his Veteran’s Oral History interview in January 2008. He served in the Navy during the Korean War. 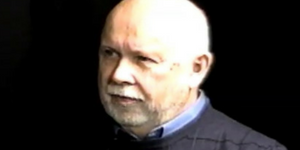 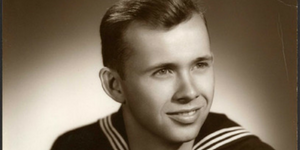 Mr. Bright participated in the Veteran’s Oral History Project in June 2009. John served in the U.S. Army Air Corps as a tail gunner in a B24 bomber during World War II. John passed away on July 27, 2015. 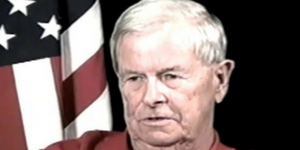 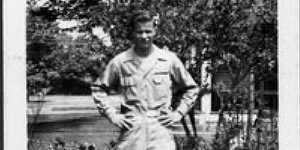 Mr. Martin sat down with Jay Vermetti, for a Veteran’s Oral History interview in 2009. Rick was in the U.S. Army stationed in Iceland as a firefighter, fighting volcanic eruptions in the 1960s. 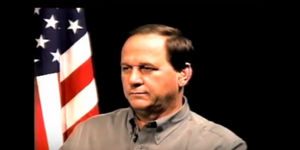 Mr. Slocum sat down for an oral history interview in November 2008. Sam shares his story of life in the U.S. Army while stationed in Vietnam at the start of the Vietnam war. 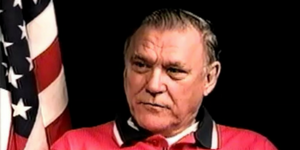 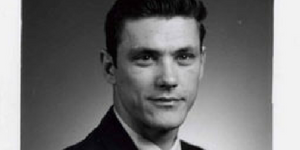 Vietnam veteran Larry Shaver discusses what training was like at Parris Island military base in South Carolina in the early 1960s and serving in the U.S. Army during the Vietnam War. 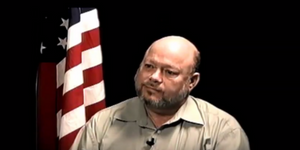 Mr. Sladek sat down for the Veteran’s Oral History Project in June 2008. He had served in the Army Air Corps as a tail gunner during WWII. He had been injured by flack during a mission and was in the hospital when his crew flew a mission in which they crashed upon landing. 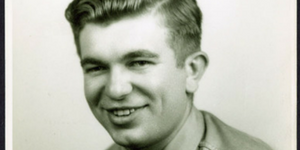 This collection was digitized in December 2006 and includes personal artifacts and discharge documents from Mr. Urban’s time in the U.S. Navy during WWII. 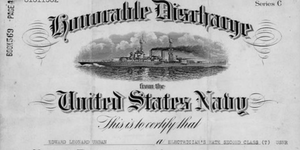 Elizabeth “Betty” Lambert, daughter of Donald and Ann Lambert, was a graduate of Plainfield High School’s class of 1938. In 1941, Betty saw many of her former classmates go off to war. She kept scrapbooks and notes on her friends and family that were serving in the military during World War II. Her daughter Jackie Meadows sent these pages to us after her mother passed away. 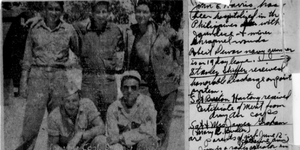