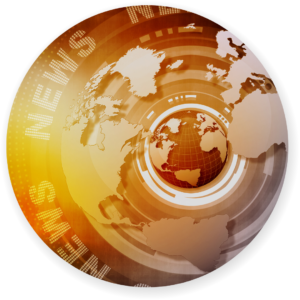 A Definition of Fake News
““[F]ake news”…[is] those news stories that are false: the story itself is fabricated, with no verifiable facts, sources or quotes. Sometimes these stories may be propaganda that is intentionally designed to mislead the reader, or may be designed as “clickbait” written for economic incentives (the writer profits on the number of people who click on the story). In recent years, fake news stories have proliferated via social media, in part because they are so easily and quickly shared online.”  “Fake News,” Lies and Propaganda: How to Sort Fact from Fiction